On September 18, 2013, Greenpeace activists aboard the Arctic Sunrise ship attempted to board an Russian oil-rig and stop it from working, in protest against what they say is the high risk to the environment of offshore in the Arctic. Russian coastguards descended from helicopters onto the Greenpeace ship in order to arrest them
The next day, all of the 30 people on board were taken to a detention facility for questioning, and on September 27 were jailed by a court.

I was asked by Greenpeace to realize a video for the launch of an international campaign, whose goal was to invite people to sign a petition for the release of the Arctic30.

This video has been translate in more than 10 languages. 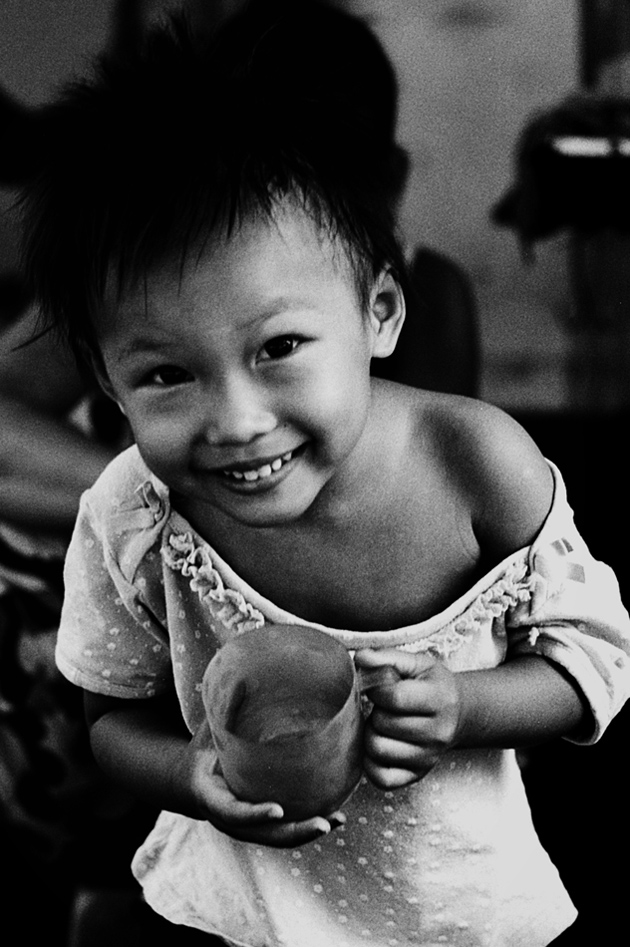 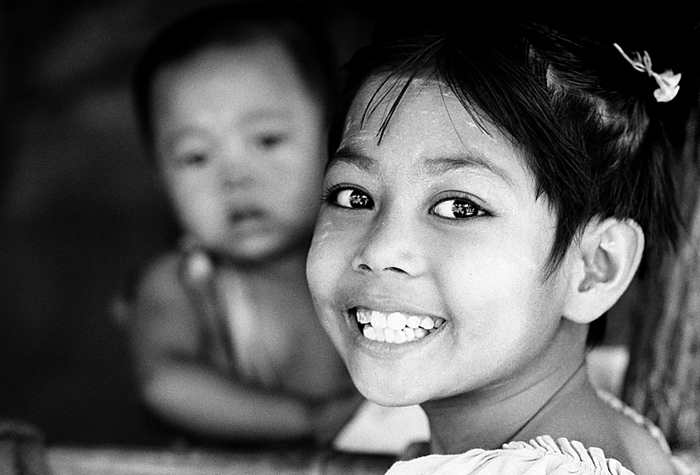 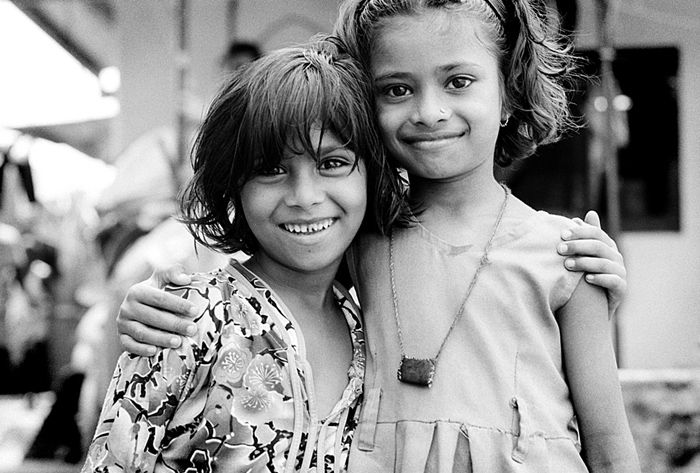